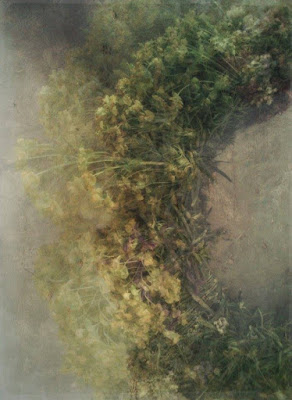 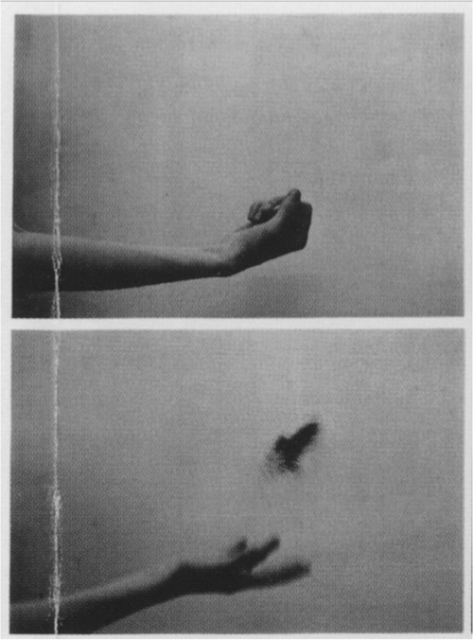 From the bottom of my heart, I want to wish all of you, my readers, a happy Earth Day, July 23rd. And first of all I want to extend these wishes to those of you who are building family homesteads, or who are planning to build them in the very near future – those of you who are drawing up plans, who are picking out land, who are dreaming. Dreaming of the beautiful future of your family, your family homestead, your country, and the entire world.

In recent days, unbelievable events have begun to occur, and it even seems to me that Anastasia… Do you recall how she said, “there will be a period of time when I’ll be unable to help you”? Well, mostly likely, that time is coming to an end, because in recent days, unbelievable events have begun to occur. What kind, for example? Right now I’m in the United States of America, in the very best park in the center of New York. This is Manhattan, one of the most prestigious areas. The land here is ve-e-ry expensive, and nonetheless, the people and the local authorities set aside several square kilometers and put in a most beautiful park. They designed it splendidly, and that’s where I am. But how I ended up here…

Just imagine: I haven’t celebrated my birthday for five years now. My mama died on this day, and I thought that for that reason I shouldn’t celebrate. But Anastasia says, “when a loved one dies on your birthday, especially if it’s your mama, then by doing that, she prolongs your life.” Even so, I haven’t celebrated. Suddenly, about a month ago, an invitation came from the UN in the United States, an invitation to attend an international summit, where something on the order of thirty countries, young people and philanthropists are coming together, and I was invited to tell them about the splendid idea, about Family Homesteads.

This summit is very significant, and I’ve been allotted only twenty minutes for my presentation. That’s not enough time to tell about such a grand idea, but I’ll try. I’ll be speaking on July 23rd, on my birthday. And I would very much like it if all this squabbling between Europe, America, and Russia would cease. If all squabbling in general between countries would cease. I think that the squabbles come about because people have no other idea besides the idea of war. And many countries feel that there’s a way to win, to improve their position by conquering each other. Nothing of the sort! Nothing is gained! Because of war, hostility settles into people. But family homesteads – now, that is a beautiful idea that brings people together!

You all recall the way Ukrainians, Belorussians and Japanese have attended our festivals in Moscow. I think that I’ll be able to bring about a certain turning point, or simply contribute by means of my plan to regularizing relations between Russia and the United States. I think that our presidents should meet and talk about what it’s best to do for the people, what laws it’s best to enact for the people, so that they’ll be able to create family homesteads in Russia and America alike. We can compete to build something beautiful. Much is possible in Russia, there is a lot of land in Russia, and in Russia there are many people building family homesteads. Today there are already more than 230 of them. So far in America, they number only in the single digits. The UN has a permanent representative from Russia. Many questions are resolved through this organization. And I would very much like for the question of family homesteads to be resolved, too.

Everything has happened for a reason. There are many coincidences in the world, but for there to be this organization, and this event on my birthday… Now, that’s the reason I have come.

I wish you success!